There is no consensus about which alternative treatment should be used after the failure of initial ADT. We aimed to investigate the effect of changes in treatment on PSA and testosterone levels.

Mean PSA and testosterone levels increased significantly in these cases despite a change in hormonal therapy by using another agent for androgen deprivation.

Cases in Group 2 and 3 cases did not show any statistically significant difference with respect to the mean PSA as well as testosterone values during the same follow-up period. 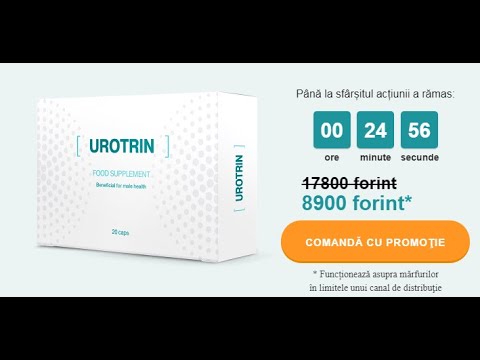 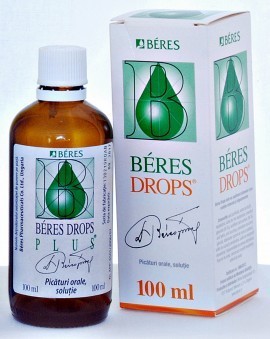 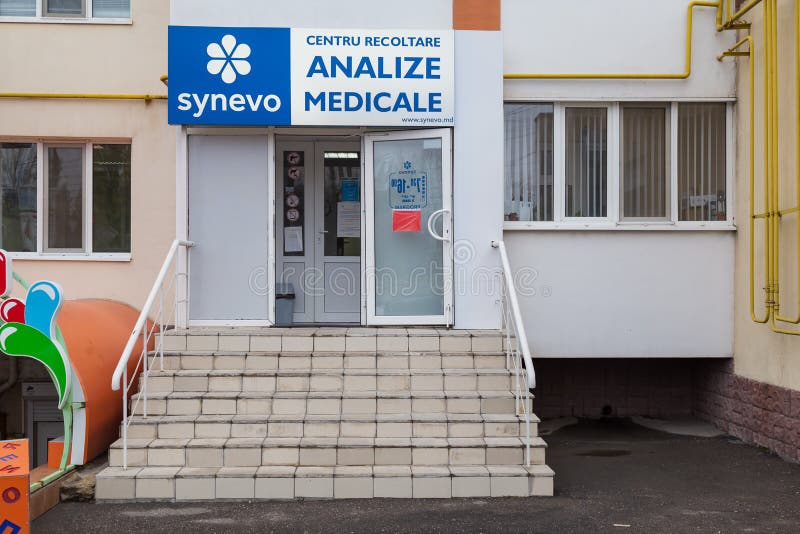 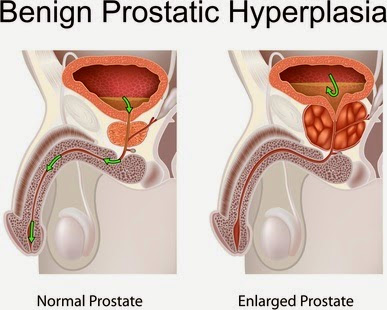